Posted on September 26, 2017 by Matt(@OnePunchMaz) in News, Switch, Videos 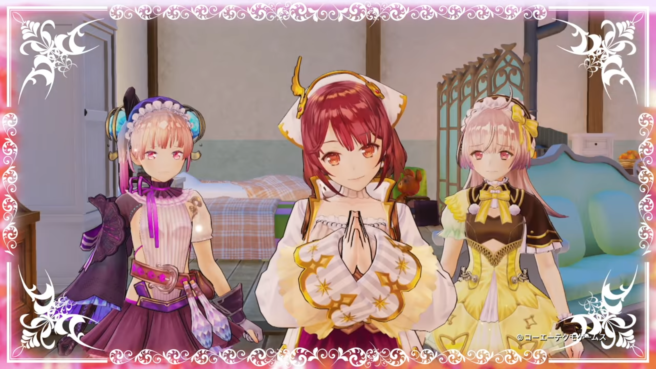 Gust has announced the release date of Atelier Lydie & Suelle: The Alchemists and the Mysterious Paintings in Japan: the game will launch on December 21 this year. As was previously announced, Western fans will have to wait a bit longer – the game will be released outside Japan in early 2018.