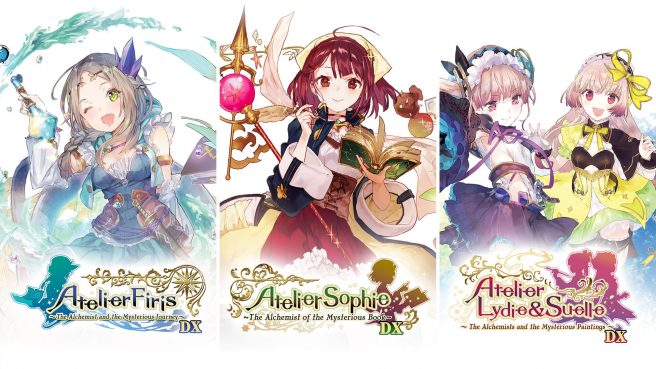 Atelier Mysterious Trilogy Deluxe Pack will include a Photo Mode for all three games along with a digital art book and double-speed battle mode. We also have other information about a few other additions, courtesy of Gematsu: