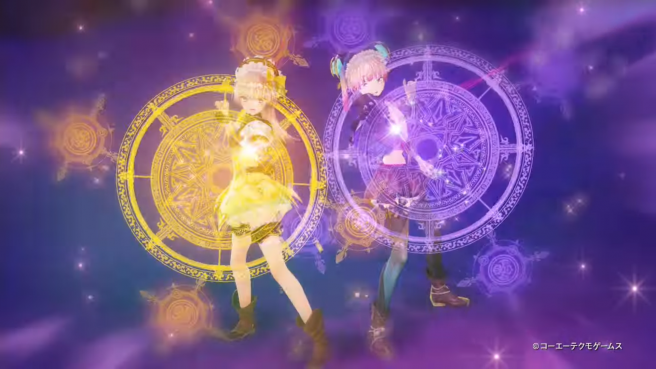 Now, Koei Tecmo has put out a trailer for this new deluxe pack, showing a bit of all of these games. This almost three minute debut trailer is included below.

The Atelier Mysterious Trilogy Deluxe Pack will launch on April 22, 2021 on Switch.