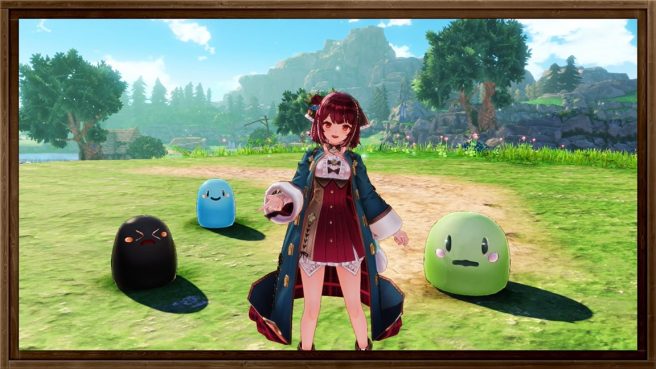 Koei Tecmo and Gust shared the latest on Atelier Sophie 2: The Alchemist of the Mysterious Dream this week, informing fans about the game’s battle system and Photo Mode. Both elements have received specific details and trailers.

Atelier Sophie 2: The Alchemist of the Mysterious Dream features exhilarating “Seamless Battles,” which begin at the spot you attack an enemy. In these six-character turn-based “Multi-Link Turn Battles,” you can combine two teams of three characters in the advance guard and three characters in the rear guard to enjoy more strategic combat. Face off against powerful enemies with “Dual Trigger,” a special move unleashed by two characters teaming up.

Position your party members as well as the friends you make in Roytale and the monsters you encounter. Since you can choose their poses and expressions, you may even be able to create a variety of photographs with just one idea. Cut out a scene from your adventure, and photograph it as a memory!

Atelier Sophie 2: The Alchemist of the Mysterious Dream arrives for Switch in Japan on February 24. It’ll be out on February 25 everywhere else.