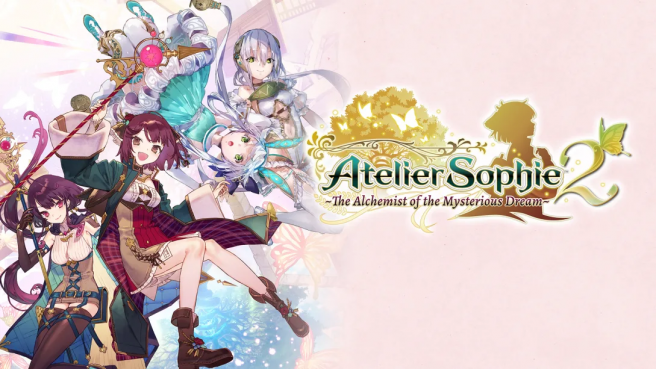 Developer Gust and publisher Koei Tecmo have unveiled a new trailer for Atelier Sophie 2: The Alchemist of the Mysterious Dream. This trailer offers a look at the upcoming title’s story. Check out the trailer along with an overview of the game below the break.

This is a story about one of the adventures Sophie the Alchemist had after she left her hometown of Kirchen Bell. It is centered around Sophie’s quest of searching for Plachta after they are separated in a dream world of Erde Wiege, and the new friends they meet there.

Atelier Sophie 2: The Alchemist of the Mysterious Dream arrives on Switch on February 24.