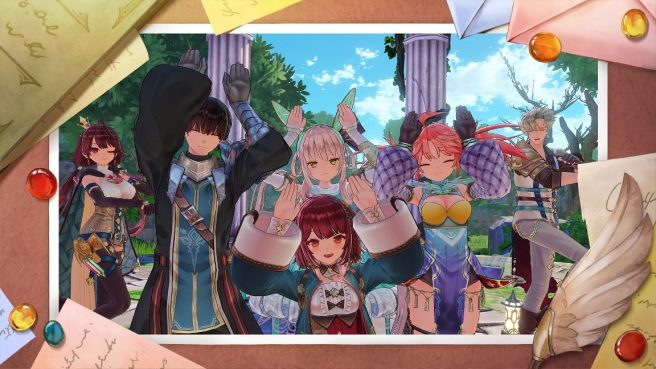 Atelier Sophie 2: The Alchemist of the Mysterious Dream has only been out for a few days, but a big 1.0.1 update has already gone live. Players can get their hands on a new difficulty level, new photo frames and poses, a tie-in bonus with Blue Reflection: Second Light, and more.

The full patch notes for the Atelier Sophie 2 version 1.0.1 update are as follows:

Atelier Sophie 2: The Alchemist of the Mysterious Dream is out now on Switch. Check out our review of the game here.