Atlus on Shin Megami Tensei III: Nocturne HD Remaster – why Merciful Mode was added, in development for “about two years” 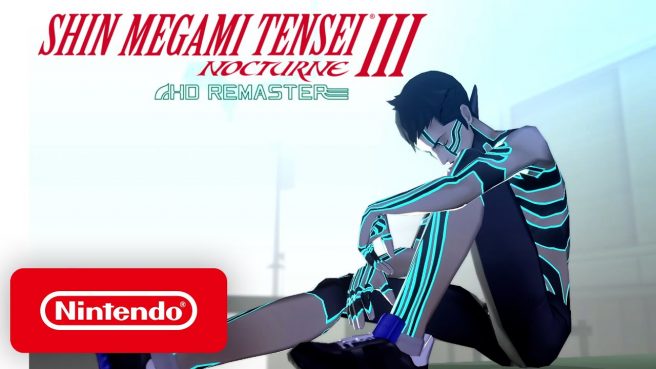 Available as free DLC, the new mode will let players quickly and easily take down enemies. Yamai explained why the team added this feature, noting:

“We felt that we needed a mode that lots of different people can play. When we were developing the original, it was a different era, and with the turn-based battle game system at the time, there had to be a certain extent of difficulty which created tension.”

“There are those who enjoy the high difficulty battles, and those who want to finish those parts as quickly as possible and follow the story; there are also multiple endings to the story, so there are people who want to check the different endings. We wanted to make the difficulty easier so people can play it by being able to clear the story small amounts at a time.”

“We wanted the concept to respect the original work and not change so much of the gameplay, but at the same time, ensure that it doesn’t seem out of place, and keep evolving those parts.”

Outside of the new Merciful Mode, Shin Megami Tensei III: Nocturne HD Remaster has some rewritten dialogue, plus all voiced dialogue for nearly every character and spirit. Yamai confirmed that the project has been in the works for “about two years”. With the Japanese release nearly here, development is now finished.

Shin Megami Tensei III: Nocturne HD Remaster is due out for Switch in Japan on October 27. North America and Europe are getting the game in Spring 2021.