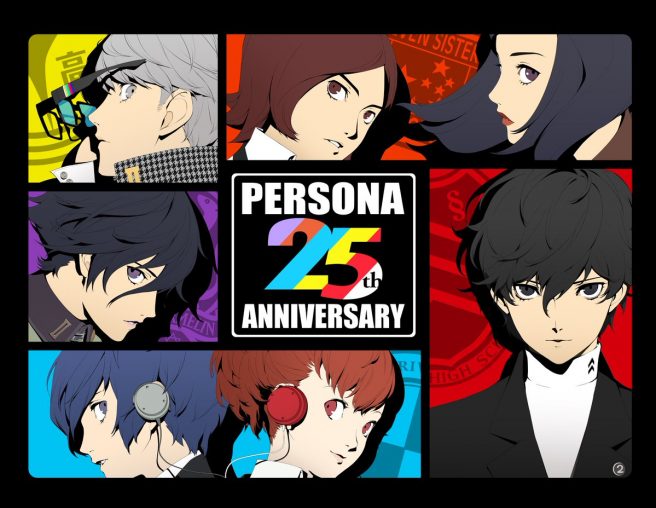 The Persona series is celebrating its 25th anniversary later this year, and Atlus is gearing up for the big milestone in several ways.

The company is currently teasing seven projects related to the series. Announcements should begin in September, and all of the news should be out there by next fall.

According to Atlus’ Twitter page, fans can expect “a year of Persona news, events, and more”.

Following its release in Japan, Atlus brought Persona 5 Strikers to Switch in the west this year. The Persona Q series is also available on 3DS.