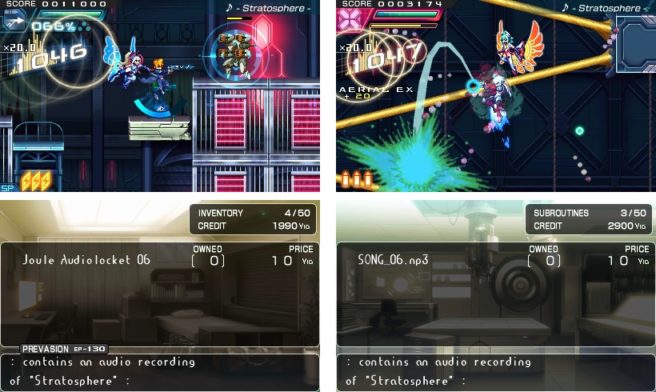 Azure Striker Gunvolt 2 players in the west won’t have to wait much longer for the game’s DLC. Inti Creates confirmed today that all of the new content is slated for Thursday in both North America and Europe.

Continue on below for all of the information about Azure Striker Gunvolt 2’s DLC. That includes prices for the individual content.

Includes a synth recipe for an item that plays the song Stratosphere by Joule and Lola when 1000+ Kudos are obtained. Additionally, the amount of credits and experience points you earn are increased by 150%! 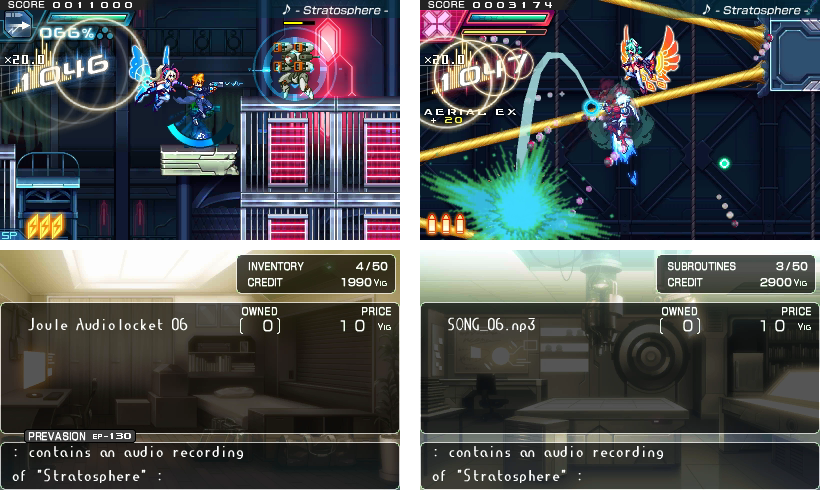 Includes synth recipes for items that play the songs when 1000+ Kudos are obtained. Additionally, the amount of credits and experience points you earn are increased by 150%! 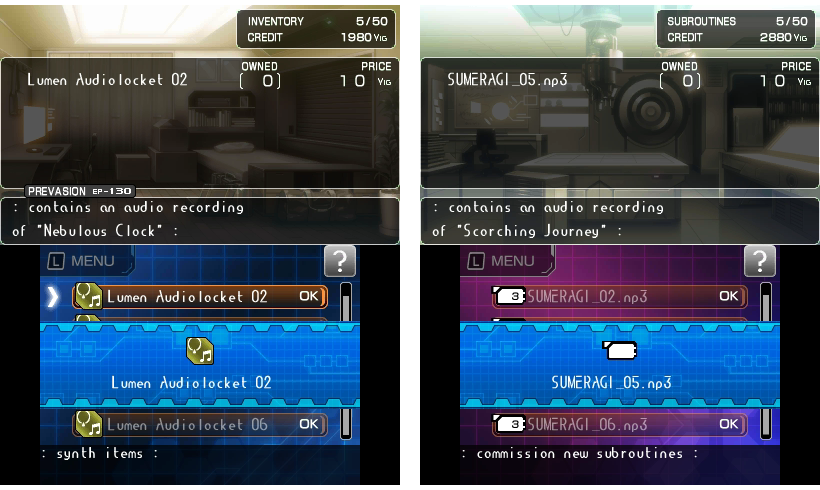 【For Experienced Players】
Two special missions are added to Score Attack Mode that pit you against boss characters from Azure Striker Gunvolt 1! 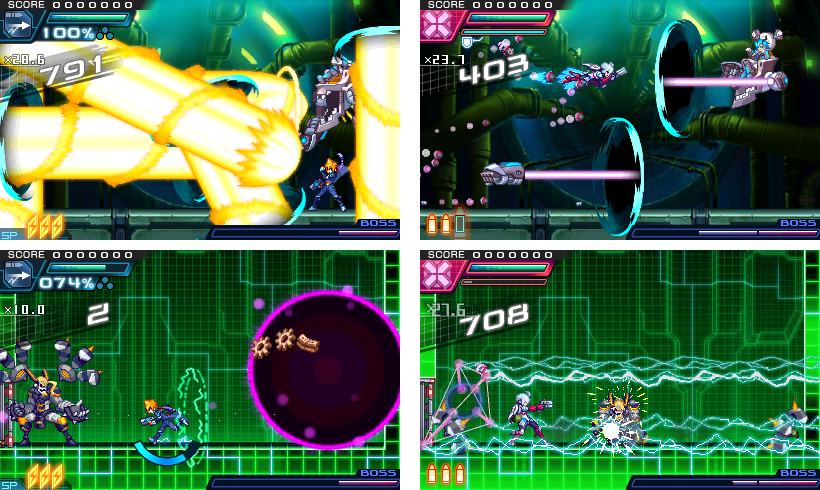 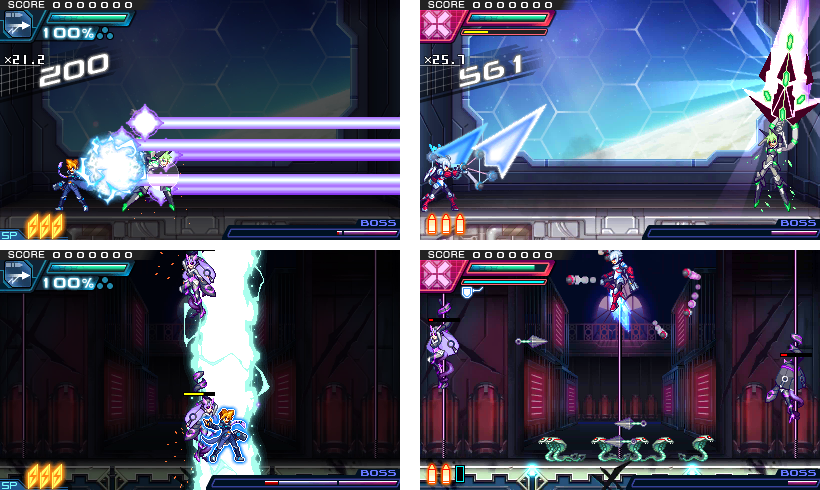 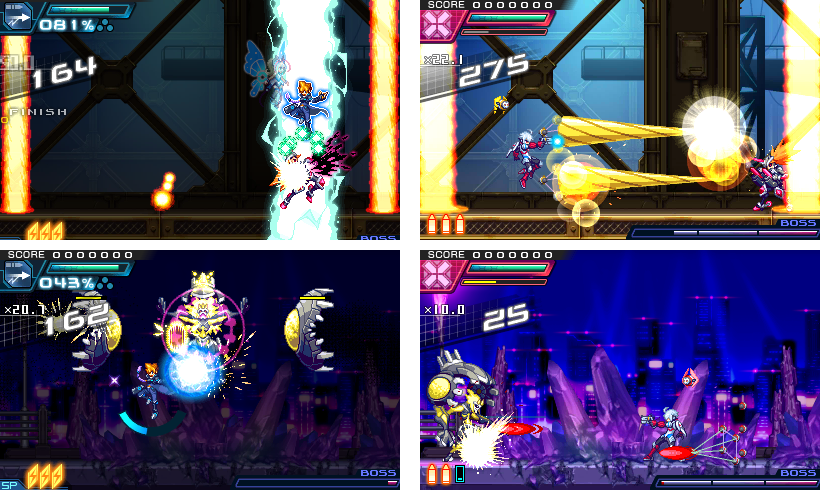 【For Azure Striker Gunvolt Super-Pros】
Two extremely difficult missions are added to Score Attack Mode. There may be something good in store for you if you clear them… This is recommended for players who want to experience what Gunvolt and Copen are REALLY made of! 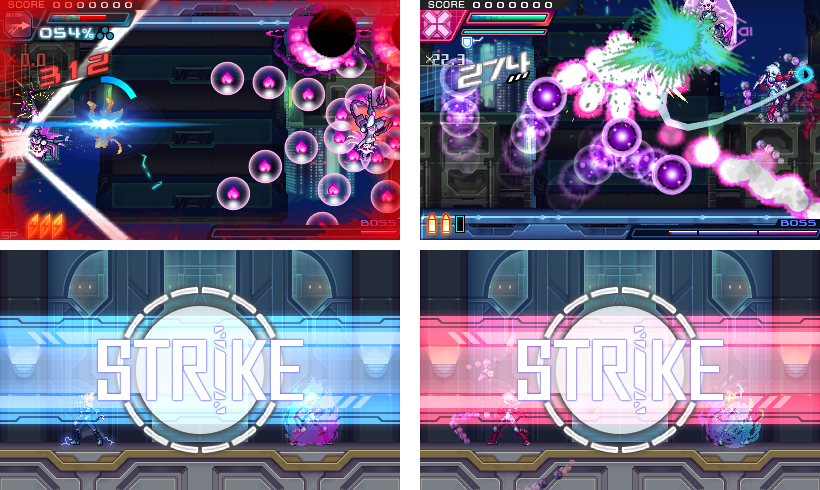 【For Intermediate Players】
Challenge yourself to complete the game as fast as you can in this new mode! No Prevasion, synthing or saving allowed! 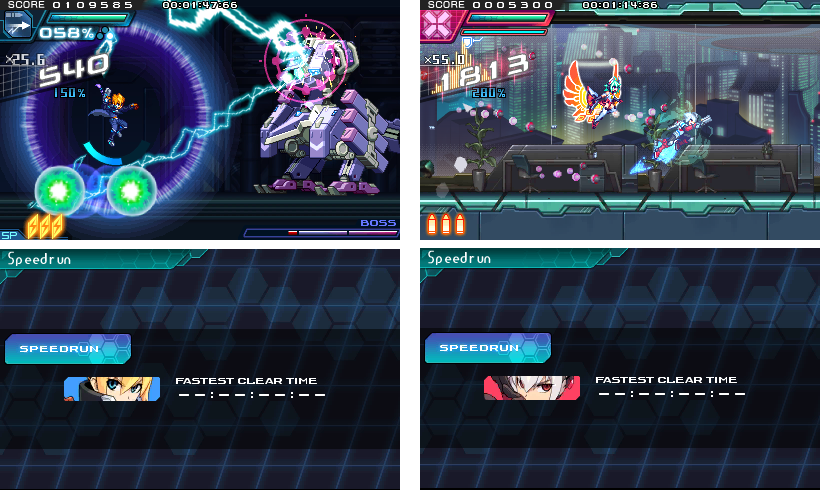