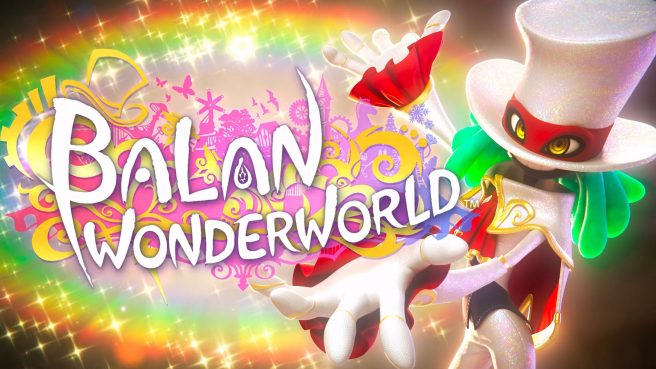 Balan Wonderworld received a demo at the end of January, but the reception was unfortunately mixed. As a bit of good news, it sounds like the feedback reached the development team.

Producer Noriyoshi Fujimoto announced today that Balan Wonderworld will be receiving a day one patch. The update will adjust movement controls and camera movement while also rebalancing the difficulty.

Staying true to the nature of Balan Wonderworld, I would like for us to follow in the footsteps of the enigmatic maestro, Balan, and find balance within our own heart. Especially when it comes to addressing feedback that we’ve received from our demo.

There’s been a wide range of opinions and responses to the demo, and unfortunately at the current stage of development, it simply isn’t feasible to reflect every piece of feedback into the game. However, to offer you all a more balanced gameplay experience, we will be implementing a day one patch for the full game.

Specifically, this patch will adjust movement controls, camera movement, and rebalancing of the difficulty. There’s just over a week left until launch now, so I hope you all enjoy the world of Wonderworld to your heart’s content!

Balan Wonderworld is due out for Switch on March 26.