Banjo-Kazooie originally featured Dinger the Dog as a companion 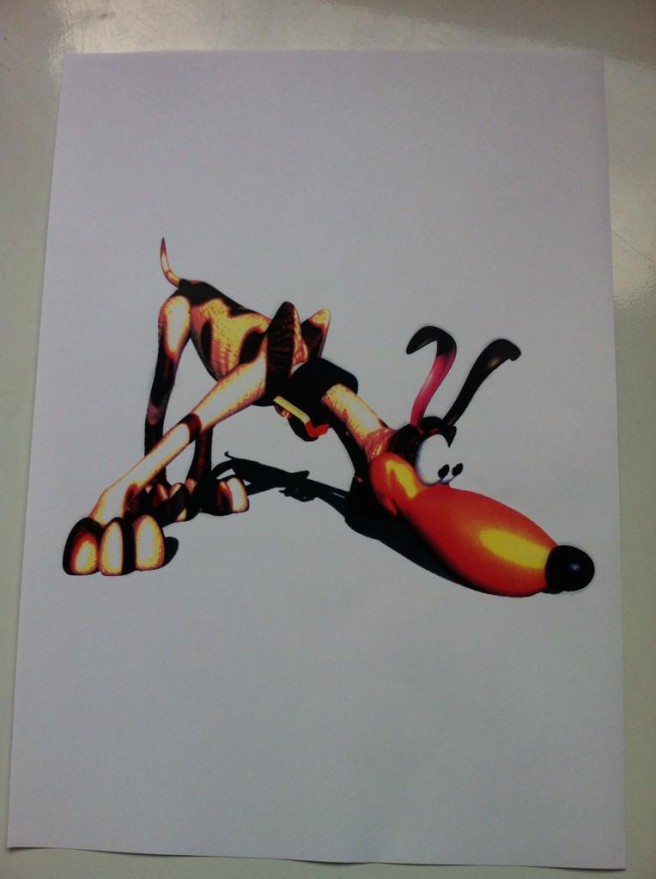 Before Kazooie, #earlyBanjo had Dinger the Dog as a companion, modelled by @WinkySteve. Woof! pic.twitter.com/8HSZdLhNsI

Steve Mayles, who was also working at Rare during Banjo-Kazooie’s development, mentioned that Dinger’s origins go back to the SNES. For those who are unaware, the studio was creating “Project Dream” for the SNES before it eventually became Banjo-Kazooie on the N64.