Posted on October 5, 2020 by Brian(@NE_Brian) in General Nintendo, News 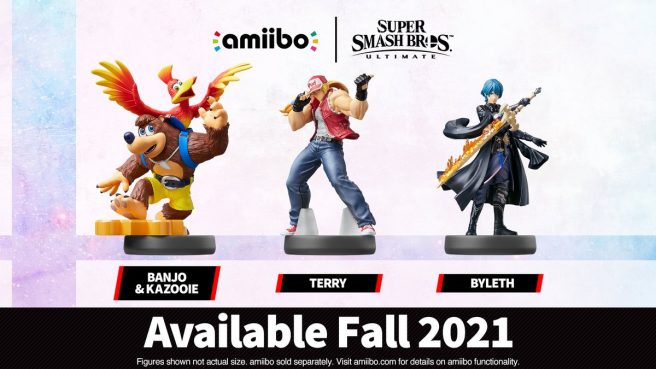 Unfortunately, the figures won’t be releasing any time soon. Nintendo has confirmed that the next round of Smash Bros. Ultimate amiibo will release in 2021. Previously, they were given a vague 2021 window.