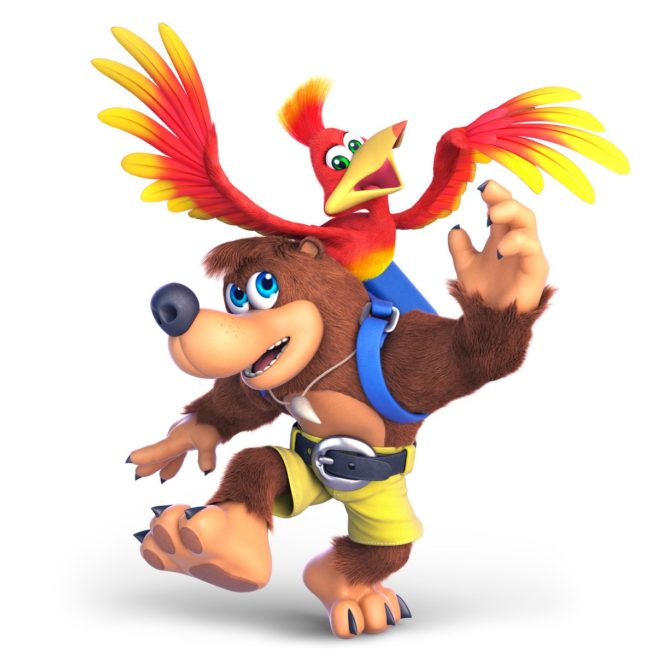 Yamauchi has a grandson called Banjo Yamauchi. His son is named Katsuhito Yamauchi, otherwise known as ‘Katsuhi’ for short. When they’re combined, you get ‘Banjo-Katsuhi’. That sounds a whole lot like Banjo-Kazooie, doesn’t it?

Series creator Greg Mayles says that the part about ‘Banjo’ is spot on while composer Grant Kirkhope says the story is true:

The Banjo part is true, not so sure about the Kazooie one though!