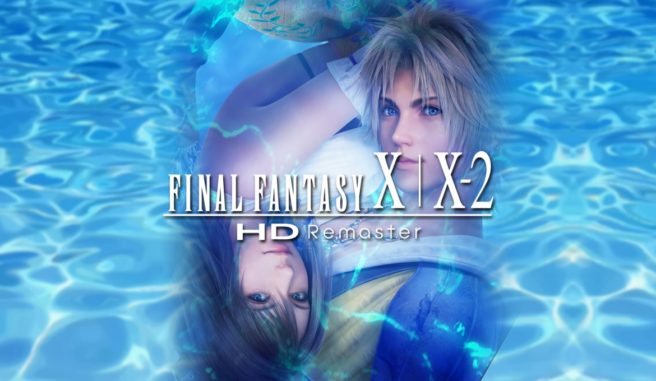 New data from the NPD Group has revealed the best-selling Final Fantasy and Resident Evil games of all time in the United States. Rankings are based on dollars and include physical/digital full game downloads.

Below is the full set of data for both franchises:

Note that the rankings account for data collected between January 1995 and February 2020. Any additional releases or sales beyond this period are not included.