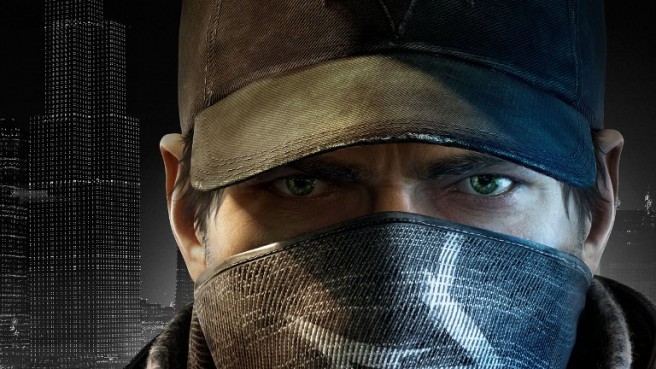 A big week is in store for Watch Dogs, based on a tweet from product manager David Thériault.

There’s been a lot of talk as of late that Ubisoft may finally be ready to announce a release date for Watch Dogs. Also, it’d be nice to get a new look at the game following Ubisoft’s silence since last year’s delay.