BioWare rules out Mass Effect Andromeda for Switch, but leaves the door open to the possibility 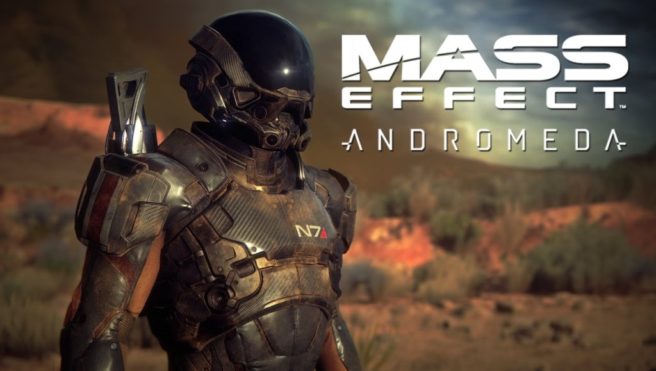 BioWare producer Michael Gamble is officially ruling out Mass Effect Andromeda for Switch. Gamble published an inconclusive tweet in October, but has now clarified that the game won’t be on Nintendo’s new platform – at least not initially. Gamble did leave the door open to the possibility in the future, indicating that it’s something that could happen if the fans clamor for it.

“Yeah, not right now, no. We’re not planning on it. If the Switch launches and everyone’s just yammering for Mass Effect, who knows. We never want to close doors like that.”