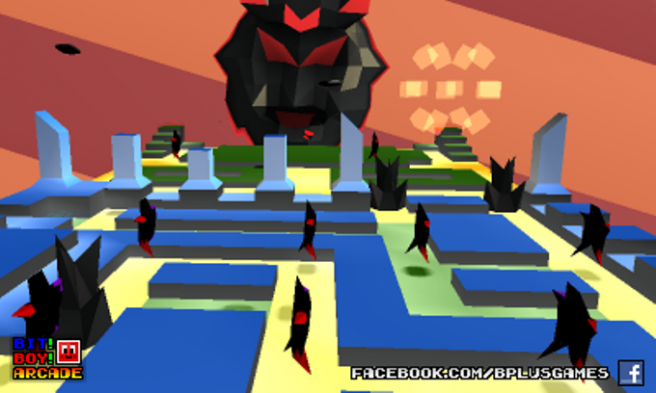 Bplus Games has nearly wrapped up work on Bit Boy!! Arcade. Earlier today, the studio wrote the following in a tweet:

Bit Boy!! ARCADE development nearly finished!! Some more tweaks to do before it goes to @NintendoAmerica [=)] KUBITASTIC!!

Bit Boy!! Arcade doesn’t have a release date just yet, but it shouldn’t be too long before it arrives on the 3DS eShop.