Blizzard on its approach to Overwatch 2’s Switch version, will “have to make some compromises” 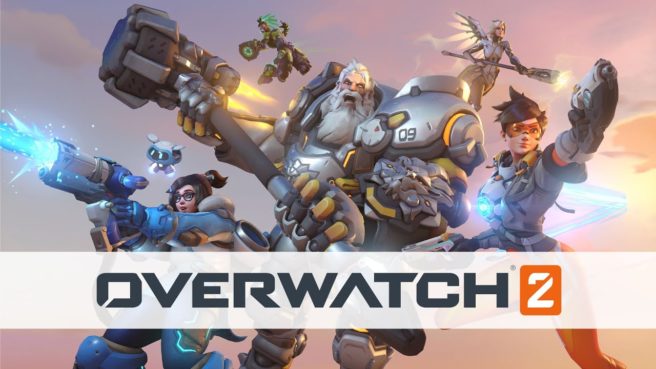 Overwatch 2 was announced a couple of years ago, and the project is slowly coming along. You may remember that when the initial reveal took place, the game was confirmed for Switch. The good news is that nothing has changed on that front, and now we have a slight update from technical director John Lafleur.

During a Reddit AMA a little while back, Lafleur commented on the Switch version of Overwatch 2. While Blizzard is “working hard to make sure all of our platforms get the best experience, even in PvE”, when it comes to Nintendo’s console, he did admit that the hardware “is a little more challenging than some, and we’ll have to make some compromises there.”

“As hardware has advanced since the launch of Overwatch, we are extending the OW2 engine with more high-end features. However, we’re also working hard to make sure all of our platforms get the best experience, even in PvE. Switch is a little more challenging than some, and we’ll have to make some compromises there. For that reason, some of the higher end visual enhancements might not be visible, there. We’ll focus on making sure all of the gameplay-related features get in, first, and then accentuate with additional features as much as possible.”

A release window for Overwatch 2 has not yet been announced.