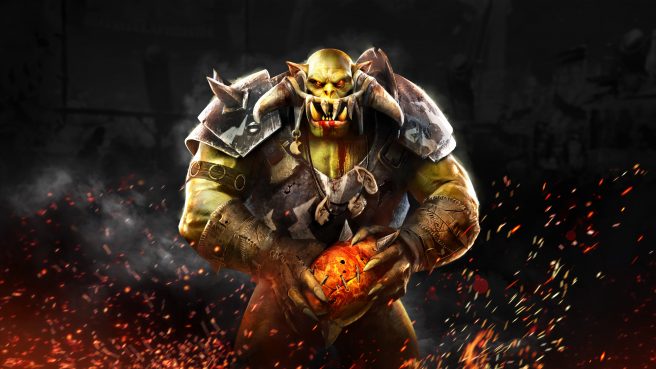 Publisher Nacon and has announced that turn-based fantasy sports game Blood Bowl 3 has been delayed once again, now slated to arrive sometime later in 2022 than its previous February launch date.

This announcement coincides with the announcement that one of Nacon’s other upcoming titles, Vampire: The Masquerade – Swansong will also be delayed. The publisher stated that the delays were needed:

The pandemic has impacted production times, and these new dates will allow our development teams to give their fans polished games without compromising on our quality targets.

Here is an overview of Blood Bowl 3:

Strap on your boots, don your helmet, adjust your shoulder guards and chest plate… and slip a sharpened dagger into your belt (it’s the rules).

Blood Bowl III is the video game of fantasy football. A turn-based strategy game inspired by American football in the Warhammer fantasy world where elves, humans, orcs and other creatures fight for the ball with shoulder charges, kicks, punches and weapons of varying degrees of lethality (and legality by the ref).

Your team, your call!

As the coach, you must give instructions to your players: hinder the progress of your opponents by positioning them in your tackle zone, knock down those who get in your way, and break through to your opponents’ end zone to score a touchdown!

All your units can gain experience and receive statistic bonuses or new skills. However, be careful: injuries are common, especially when the referee is a goblin who tends to overlook most forms of violence. Some players may even leave the field limp and lifeless, putting an early and definitive end to their careers.