Bloodstained: Ritual of the Night adding Bloodless as a playable character 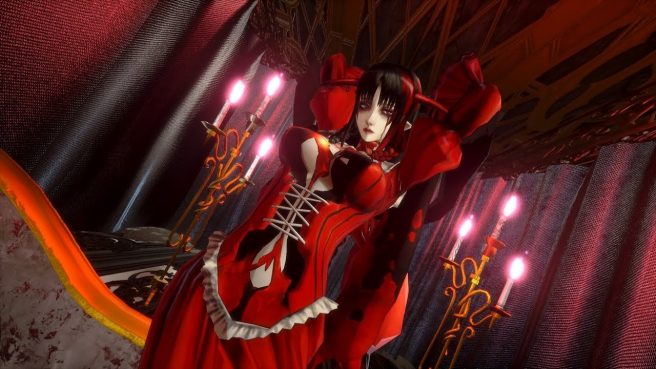 Bloodstained: Ritual of the Night has several bosses to fight, including Bloodless. Soon, however, she’ll be fully playable in the game.

505 Games and ArtPlay announced on Halloween that Bloodless will be accessible as a bonus playable characters. On Switch, an update should add the functionality in December.

Here’s a quick look at Bloodless:

It’s been confirmed that Bloodless is not the third character from the Kickstarter campaign – this really is a bonus. The team also says it looks to include more optimizations for the Switch version with each update.