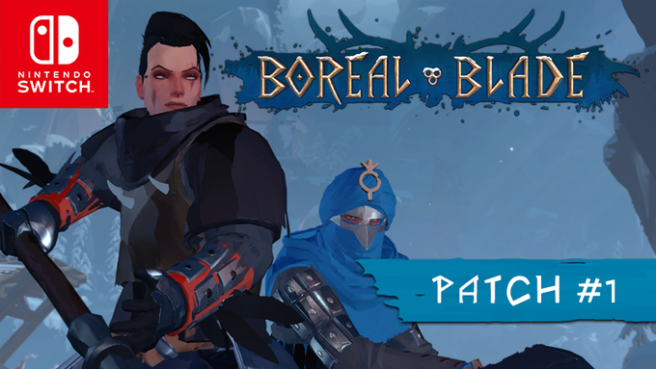 Frozenbyte has issued a first patch for Boreal Blade. Today’s update includes a number of improvements, tweaks, and fixes.