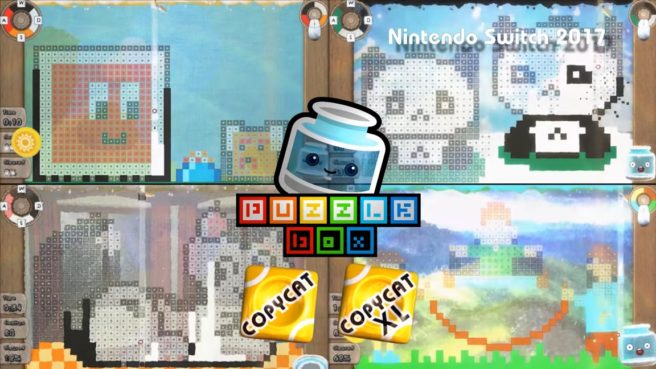 Having already confirmed Tank It! for Switch, Bplus is announcing two more games for Switch. Puzzle Box and Bit Boy!! Arcade Deluxe should also be on the eShop at some point.

Bplus shared the news in an anniversary video published late last week. The clip also shows a look at Tank It!, which is currently planned for September.