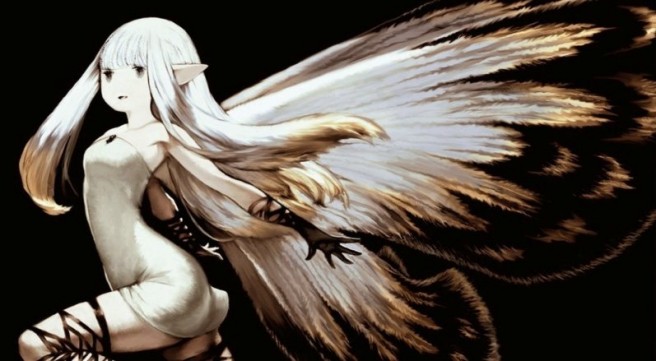 Bravely Default is about to hit Europe, and as such, a few reviews have slowly started to trickle in. They’ve all been pretty much positive across the board.

“Bravely Default is a game that was designed only taking RPG fans in Japan into consideration. We thought overseas expansion was impossible. Seeing this much anticipation moves me deeply.”