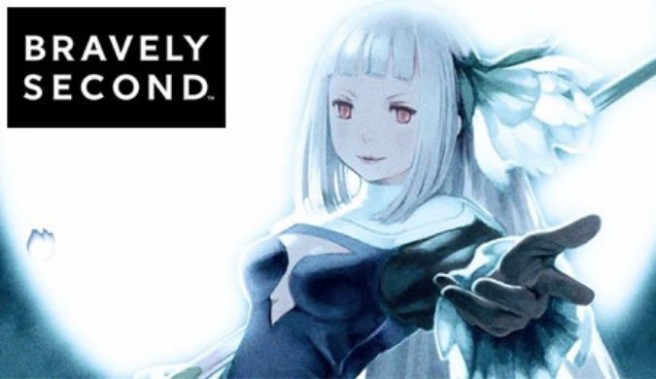 The folks over at Gematsu have translated the latest press release from Square Enix regarding Bravely Second, and it revolves around the new Guardian job. We’ve posted an excerpt of the press release below, head over to Gematsu for the full scoop:

An offense-oriented job that focuses on manipulating spiritual power to unleash powerful attacks and buffs. Rumor has it that Guardians are even capable of using abilities held by other people….

Bloody Geist is an Exorcist Asterisk Holder who serves the Grantz Empire and Emperor Oblivion. His age, origin, even his real name are all shrouded in mystery. He’s especially gifted at using his “Undo” skill, which reverts things to what they were previously. In practice this means he’s capable of literally undoing things that have taken place within the last several turns such as damage taken from enemies and consumed MP. Even if he severely and visibly injures someone, he can erase their memories of when they actually got hurt, leaving them just with their wounds. Unable to stop himself from hurting others, his sanity has been wrought asunder, constantly in a state of mental anguish and seeking an end to his life.

Check out the full translation here.