Bravely Second has some model changes in the west 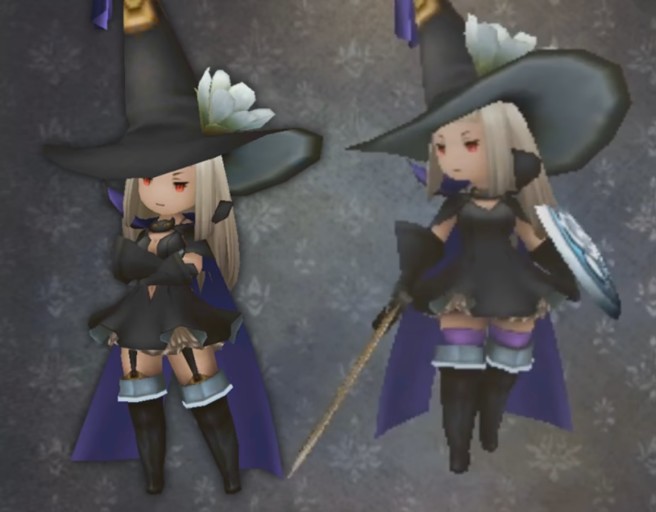 Bravely Second has made some changes in the west. For example, the Tomahawk class became Hawkeye for the overseas version. Changes extend to at least another aspect of the RPG as well.

One fan has poked through and compared the original Japanese and western versions to see what’s been modified. Models have been updated, which was done to cover up certain parts of the body. A few more of the changes can be seen in the video below.