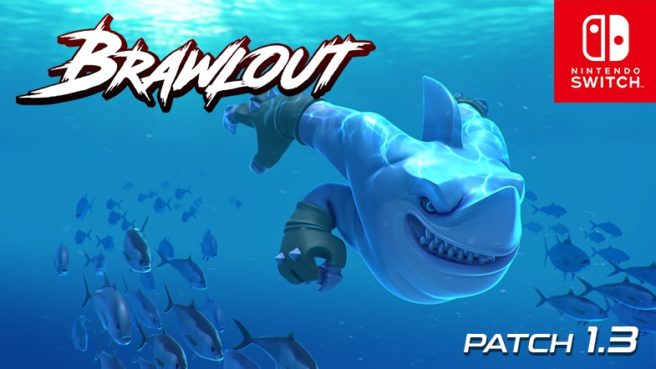 A massive patch is on the way to Brawlout. Angry Mob Games has shared the full details, which includes a Ranked Mode, video capture, and a whole lot more.

No word yet on when the update is going live, but version 1.3 should be out soon since it’s been submitted to Nintendo. Read the full patch notes below.

The Oceanic Enforcer is the first Paco Character Variant, with his own special attacks and a slick new flow!

Take part in online 1v1 Ranked matches and keep progressing from one competitive tier to another. Match up against players your skill!