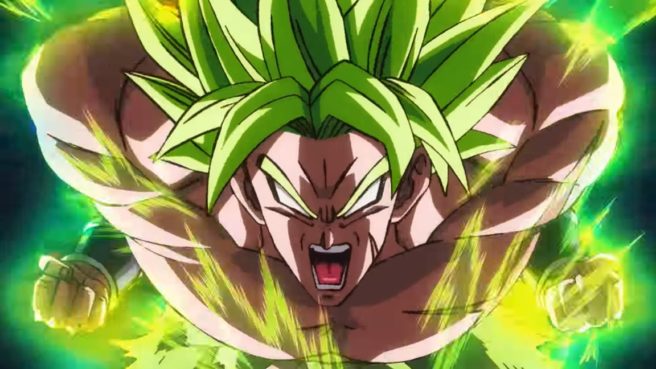 The latest issue of V-Jump confirms that Broly from Dragon Ball Super will be added to the game soon as a DLC character. A specific date was not yet announced, however.

Here’s some information on Broly’s moves, courtesy of Siliconera:

Gigantic Roar (Meteor Attack) – Transforms into Super Saiyan and dashes forward with an all-out punch. He breaks his Battle Armor while powering up and shoots a powerful energy attack from his mouth. After landing the hit he remains in a powered-up state with an increase in attack power.