Bulbasaur getting the Funko Pop treatment, “A Day with Pikachu” figures announced

Posted on February 6, 2019 by Brian(@NE_Brian) in General Nintendo, News 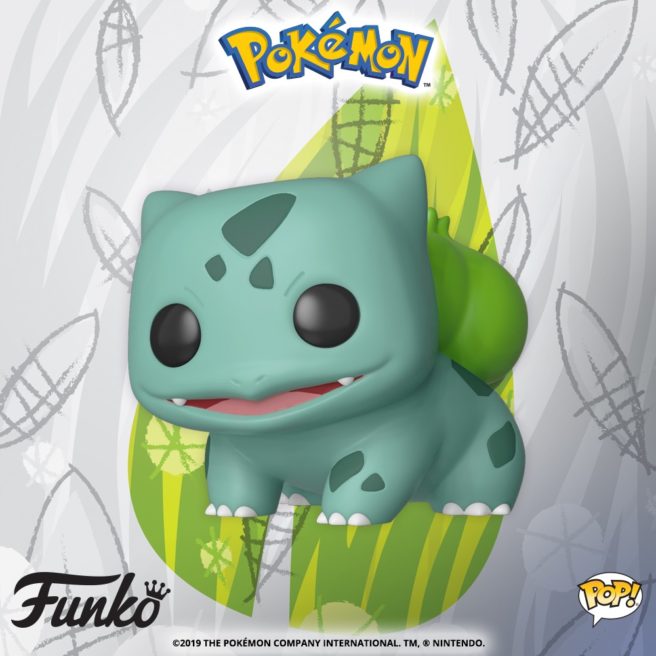 Last summer, Pikachu entered the Funko Pop line. Next up? A 4-inch vinyl version of Bulbasaur, which will be available on February 27. More Funko Pop Pokemon figures are expected to launch in the future.

That’s not all, as The Pokemon Company has announced a licensing agreement to create “A Day with Pikachu”. Fans can look forward to a brand-new series of 12 Pokemon figures by Funko on PokemonCenter.com.

The Pokemon Company says that the figures “will depict the iconic Pokemon Pikachu celebrating a different season or holiday, with one new figure arriving every month. The first figure will release February 13, 2019, and features Pikachu holding a Luck Incense. Each figure will also come with an insert showing a silhouette sneak peek of the Pikachu figures scheduled for release in the coming months.” 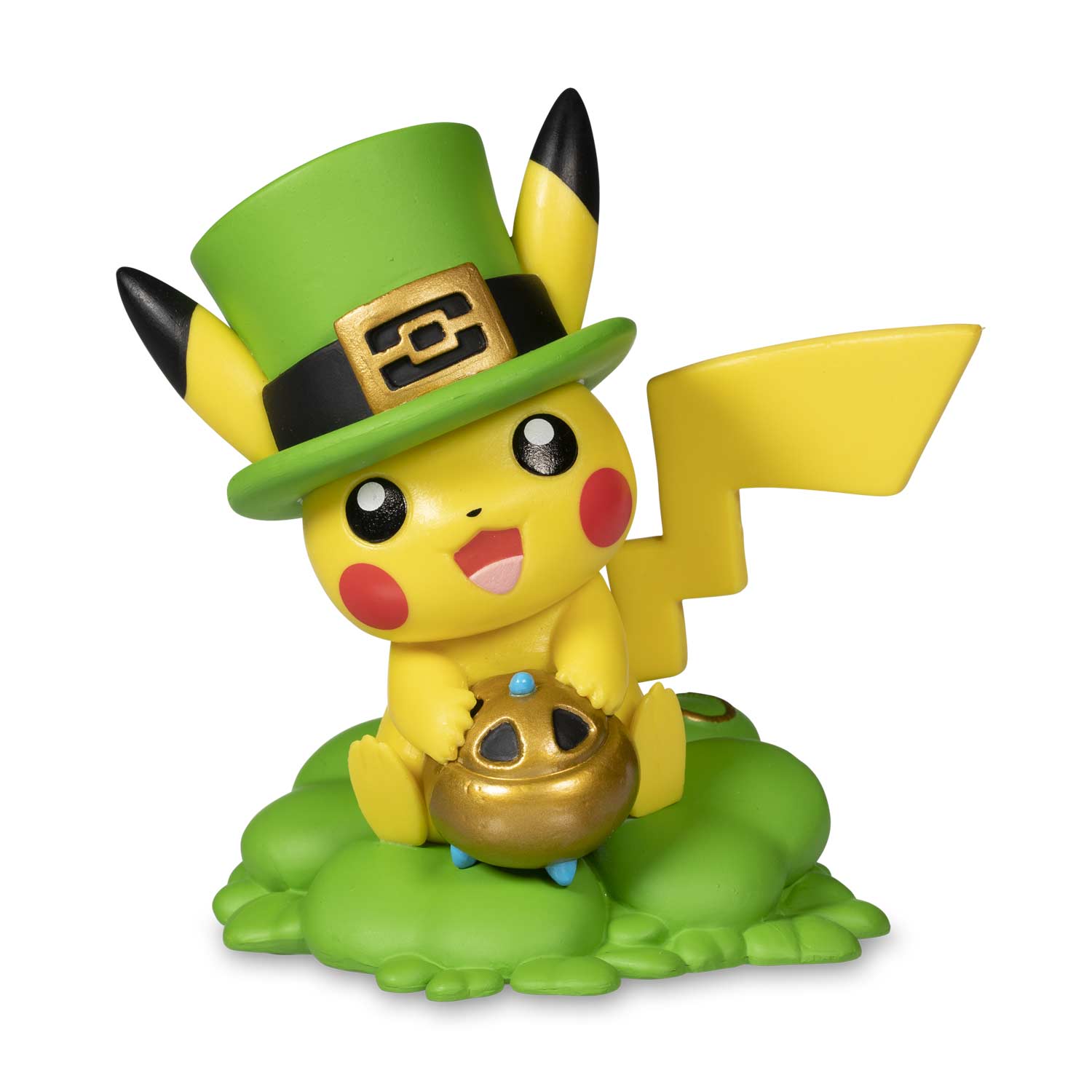