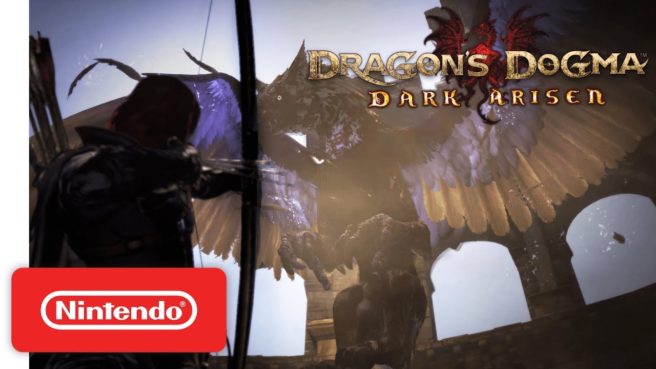 Dragon’s Dogma: Dark Arisen is coming to Switch, Capcom has revealed. A release is planned for April 23.

This marks the first time that Dragon’s Dogma will be appearing on a Nintendo console. It originally released in 2012, with the enhanced “Dark Arisen” following a year later. Capcom then started porting the game to newer platforms in 2017.

Here’s an overview for Dragon’s Dogma: Dark Arisen, along with a trailer: