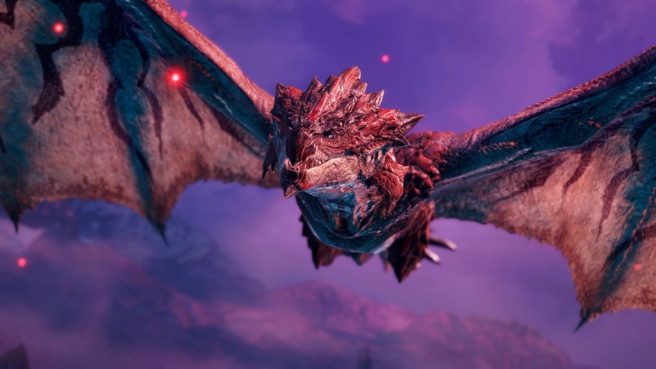 Monster Hunter Rise and its upcoming Sunbreak expansion will not support cross-save or cross-play, Capcom has announced.

Monster Hunter Rise first appeared on Switch back in March. Meanwhile, Capcom is planning a new PC version for January 2022. Some Switch players that are also interested in the new PC edition were hoping for cross-save and cross-play support, but this won’t be happening. Capcom said that it looked “into it throughout the development process”, but “found we are unable to implement it this time.”

“We’ve heard your requests for Cross-Save / Cross-Play for Monster Hunter Rise and Sunbreak, but unfortunately, after looking into it throughout the development process, we found we are unable to implement it this time. As always, we appreciate your continued feedback and support.”

Had cross-save been enabled, those that started out on Switch would have been able to bring over their progress to the PC build and vice versa. As for cross-play, that would have enabled all Switch and PC users to play online together. We’ve seen different titles support both of these features previously, but Capcom doesn’t seem to think this is a possibility at the moment for Monster Hunter Rise.

Capcom announced the Monster Hunter Rise: Sunbreak expansion during the most recent Nintendo Direct in September. It’s planned for a Summer 2022 release.