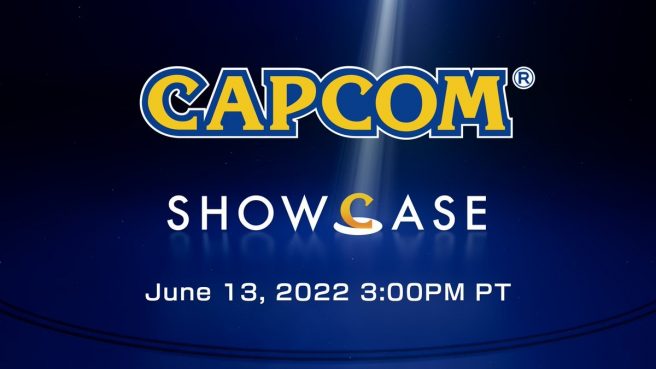 The event will cover “news and in-depth updates” regarding previously announced games. It’s expected to last about 35 minutes long.

Capcom Showcase will air at the following times:

Capcom hasn’t said which games will be present for the show. However, we’re likely to at least see an appearance from Monster Hunter Rise: Sunbreak given how it’s launching at the very end of this month. Capcom Arcade 2nd Stadium is a possibility as well.