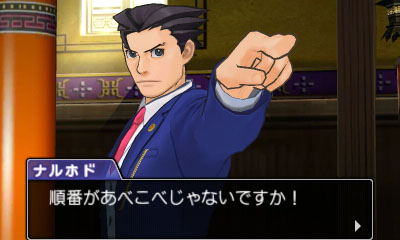 Capcom is planning on sharing some big information from Ace Attorney 6 next week. On March 5 in North America and March 6 in Europe, a live stream will take place where the company will reveal “that” character as well as the game’s Japanese release date.

The broadcast will be streamed during the following times: