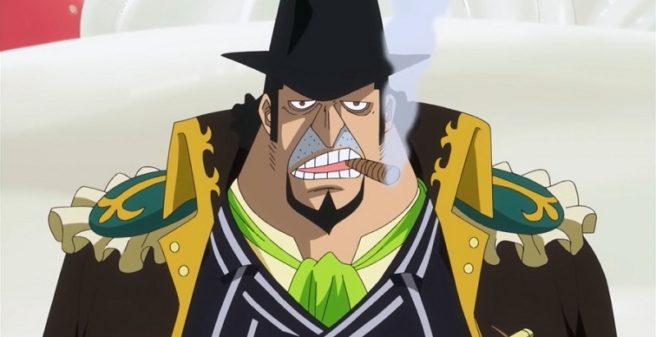 The latest issue of Weekly Jump has revealed the latest playable character for One Piece: Pirate Warriors 4. Capone Bege will be included on the roster, according to the magazine.

Capone Bege can use the special technique “Big Father” in which he transforms into a castle – complete with cannons – and sends out weapon-wielding subordinates from his body. He’s also able to transform into a castle tank with moving tracks as legs. Capone Bege’s castle form is apparently three-to-four times the size of Big Mom.