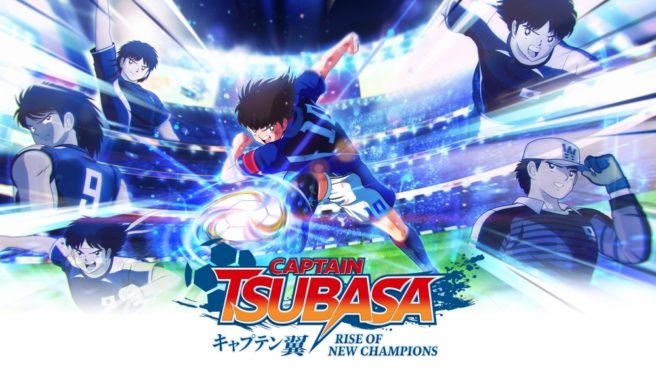 Bandai Namco has released the latest update for Captain Tsubasa: Rise of New Champions along with some new DLC. Check out the patch notes and a trailer for the update and DLC below.