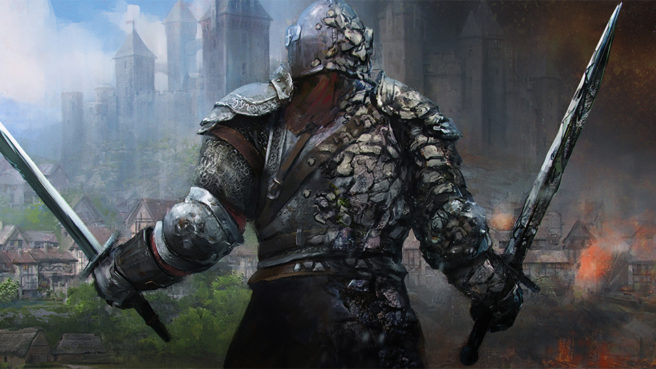 Castle of Heart is receiving its first big update today. 7Levels has listened to feedback, and has implemented a number of features improvements.

Among what’s new is an Easy Mode and an in-game tutorial. 7Levels has also cleaned up animations, improved combat, and more.

The full rundown of the update is as follows:

• In-game tutorial – several things were designed from scratch, while others were remodeled. It will help you understand better the core gameplay mechanics, like leveling up and the use of power-ups
• Character’s animations – better control over the main character was our main goal. In order to achieve it, we have polished some animations. The result is that our knight reacts immediately to you want him to do (like jumping, punching, shooting, picking up weapons and so on)
• Combat – we received a lot of feedback on that, so we have focused on improving it, especially on polishing the blocking mechanics
• Second weapon – by popular demand, we have added indicators informing you about the second weapon’s power. A small, yet an important change
• Easy Mode – we have heard your comments loud and clear and we reckon that the game might be a bit too challenging at times. This mode was added for the gamers that simply enjoy exploring the game’s world
• Balance – we have improved this feature and we hope you will notice it
• Bugs – we fixed the ones that we could find, so they shouldn’t distract you any more