Castlevania animated series getting a third season on Netflix 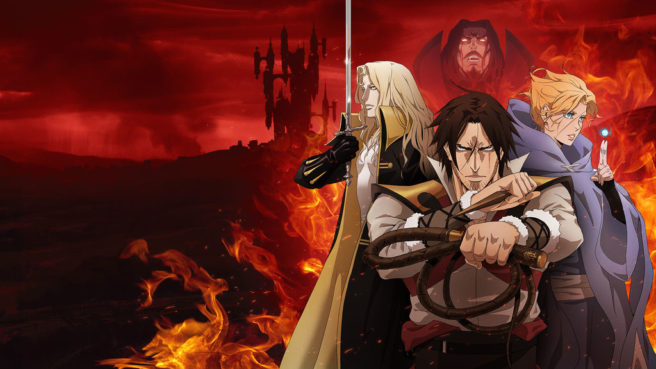 The Castlevania animated series was a hit after it debuted on Netflix last year. A second season was promptly ordered, which will debut sometime this summer.

Fortunately, the series is already confirmed to have a future beyond what has been currently announced. Richard Armitage, who voices the character Trevor Belmont in the show, told Digital Spy:

As for the second wave of upcoming episodes, Armitage mentioned:

“The son of Dracula [Adrian Tepes, voiced by James Callis] and my character get much more collaborative. I think that’s one of the most exciting things, they start to really work together.”