Posted on February 4, 2020 by Brian(@NE_Brian) in General Nintendo, News 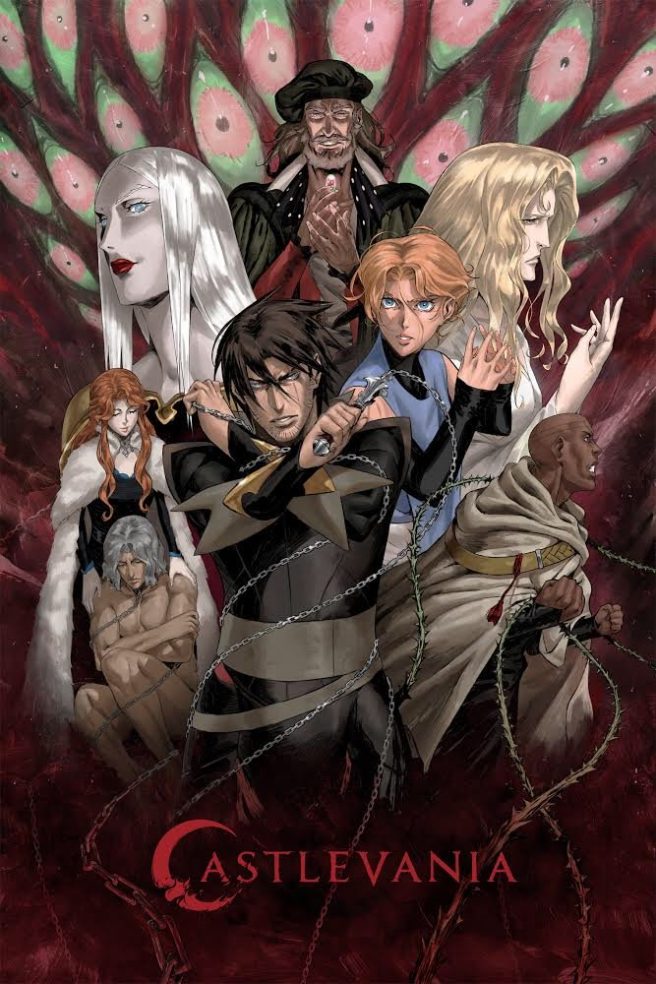 The third season of the Castlevania animated series finally has a release date. It will debut on March 5, Netflix has announced.

Netflix says “there’s more mystery, murder, mayhem, and vampires than ever” for the new season. We have a poster above.