Posted on October 4, 2018 by Brian(@NE_Brian) in General Nintendo, News 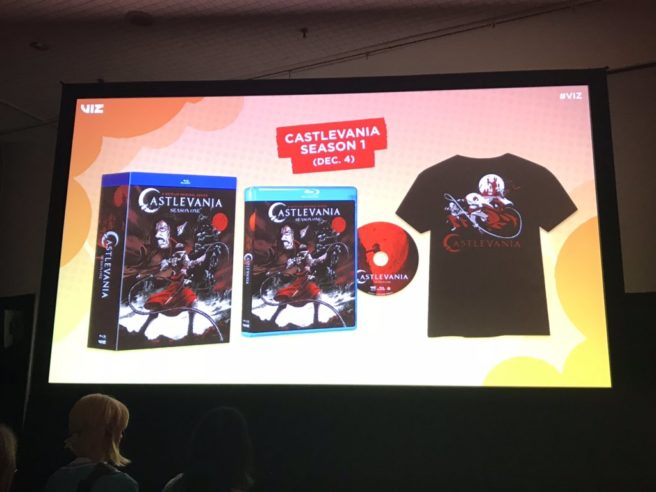 Aside from the show itself, buyers will also be given a t-shirt as pictured above.

Pricing for the Blu-ray release is not yet known at this time.