Castlevania: The Art of the Animated Series on the way 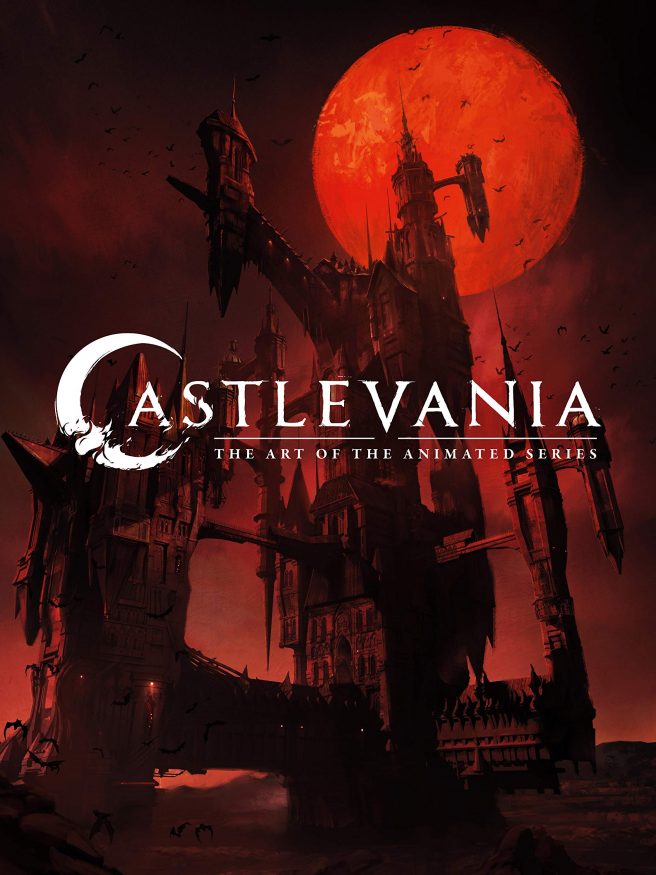 Fans of Netflix’s Castlevania series will be happy to hear that a new art book is on the way. Dark Horse’s 200-page hardcover book promises “concept art and commentary from all four seasons of the hit animated series.”

Fans of Castlevania will covet this opportunity to learn all there is to know about the development of the animated series with this beautifu, expertly designed, full color, hardcover art book featuring concept art and commentary from all four seasons of the hit animated series.

Gothic adventure and horror abound in Netflix’s Castlevania. Now explore the work behind the scenes of the popular show that was originally inspired by the classic video games!

Hundreds of pieces of ultra-detailed artwork are contained in these pages, including stunning, never-before-seen illustrations of monsters, characters, and environments. Experience the labor of love expressed while adapting the design for Dracula’s castle, and get a closer look at the intricacies of each prop’s fastidiously created components!

Retailers are currently listing Castlevania: The Art of the Animated Series for August 31. It’s up for pre-order on Amazon US and Amazon Canada.