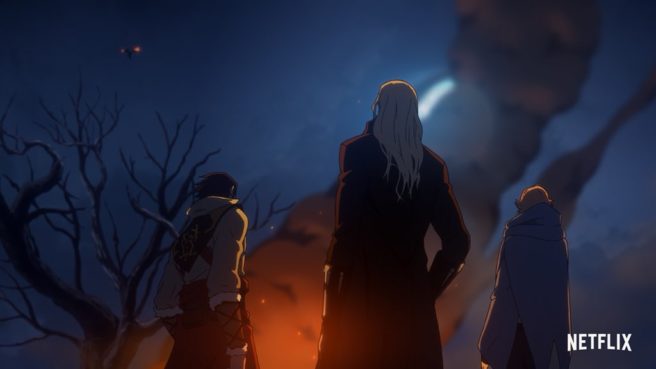 Netflix has finally announced a premiere date for Castlevania’s second season. The animated series will return on October 26 worldwide.

As we’ve heard previously, the new season will contain eight episodes. That’s double the amount of season one.

Though Netflix has yet to speak about it officially, Castlevania should be back for a third season as well down the road. 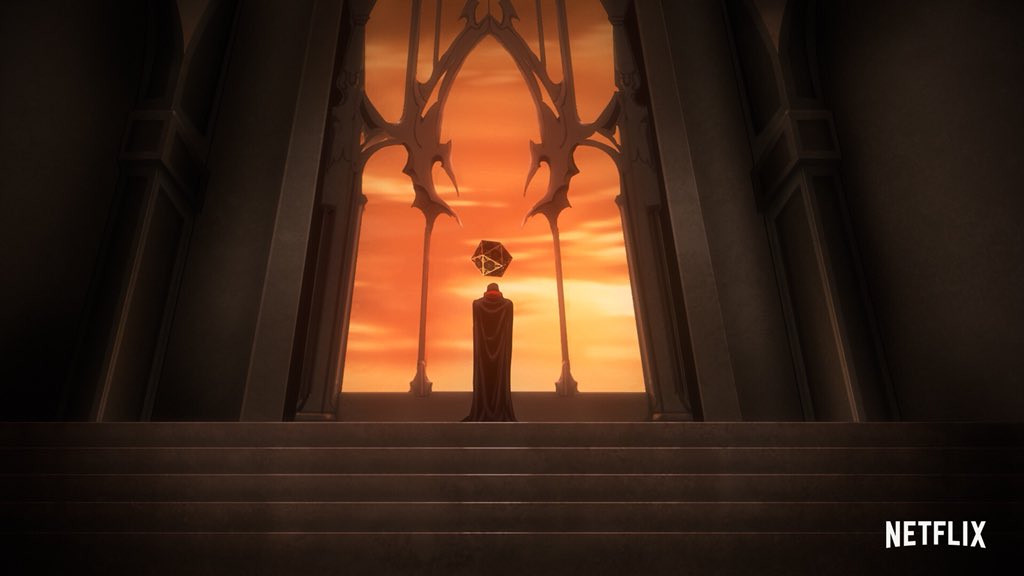