Charles Martinet on the Mario movie: “if they invite me to play, I’ll go in and play with great joy and happiness” 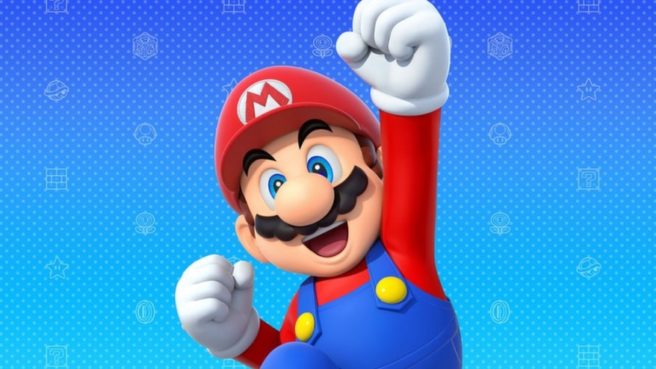 For as long as the world has known Mario, he’s essentially had one voice. Charles Martinet has been playing the character for around three decades.

We know that Mario has his first ever animated movie coming up, though it’s unclear if Martinet will be involved. During an interview with Stardust Blaze, he mentioned that the film “sounds like great fun, and if they invite me to play, I’ll go in and play with great joy and happiness.”

The Mario movie will debut sometime in 2022. Little has been shared about the project thus far, but perhaps we’ll know more later in a few months from now.