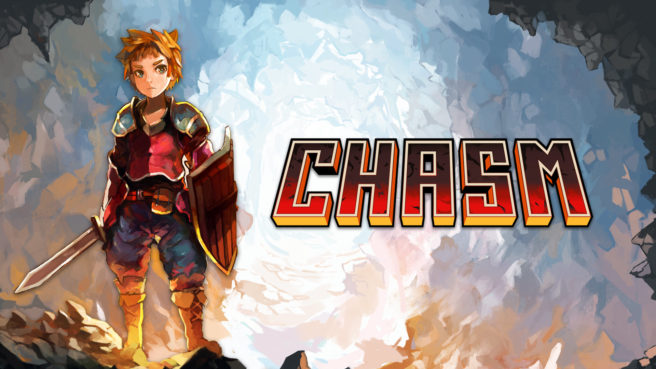 Long after the initial release on Switch back in October 2018, the action-adventure game Chasm is still getting updates. The latest one is now available on Switch and includes a number of adjustments and fixes.

If you’re interested in Chasm, you can purchase the game on the Switch eShop.