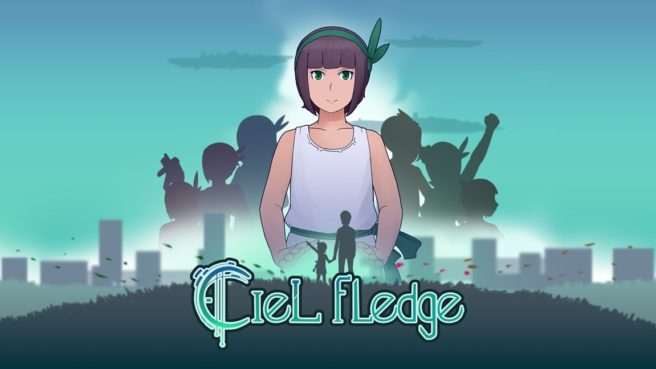 Ciel Fledge, a simulation game that recently hit Switch, has been updated. The game’s battle difficulties were adjusted, fixes were implemented, and more.