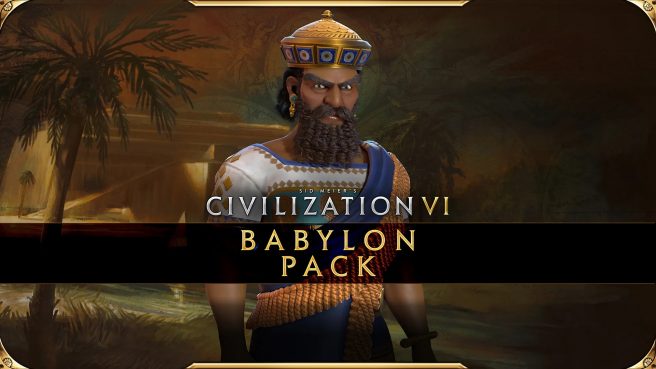 Civilization VI players will be happy to hear that plenty of new content is now available. In addition to the Babylon Pack DLC, the latest update has been released.

Here’s the full rundown of everything included:

Mighty heroes from across history can join your civilization to make their mark on the world. Claim these legendary characters and send them into battle under your flag or let them lead your people to new heights of prosperity and innovation. Interweave myth into your history to tell your story and make a Civilization to last through the ages.

Gilgamesh will have his Unique Ability, Legacy of Enkidu, tweaked: