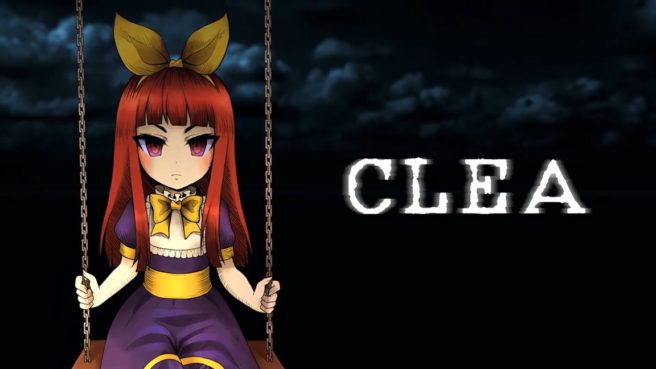 A substantial update is out now for Clea, a jump scare free, skill-based survival horror adventure. Sekai Games and InvertMouse have brought the game up to version 1.5.

The update includes four new costumes, visual fixes, gameplay and performance upgrades, and more. We have the full patch notes below.