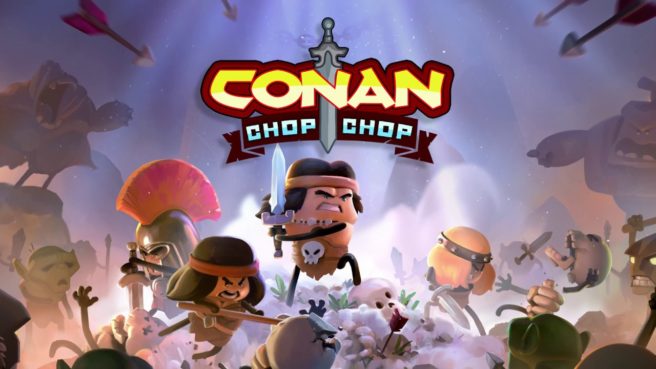 Conan Chop Chop has been delayed once again. The game will now launch in early 2021, “bigger and better than originally intended.”

“If we had launched this year, there’d be half the number of cute pigs in the game. And you can’t launch a Conan game without that. And besides, the only crunch we want in our Conan game is the crunch of bones beneath our sandalled feet.”

Conan Chop Chop will be distributed on Switch as an eShop download upon release.