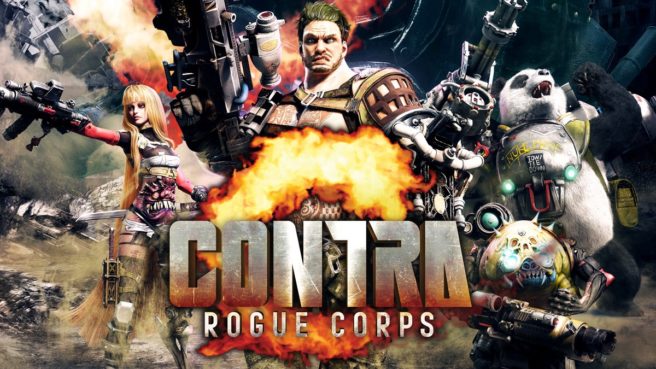 What is this place?
History repeats itself. Now it’s Rogue Corps’ turn to blast its way across the battlefield where Bill, Lance, and other members of the first Contra engaged in a deadly struggle against the alien scourge.
Take the ultimate equipment and weaponry in hand, and become a legend!

・Added 2 new Carnage League stages.
New stages have been added to Basic Rules and Rage, and they will appear randomly whenever you select either one.

In the update that was released on December 3rd, 2019, the overheating parameters for main weapons have been substantially improved.

This is a comparison video using Kaiser’s start-up equipment when playing on Moderate Mode.