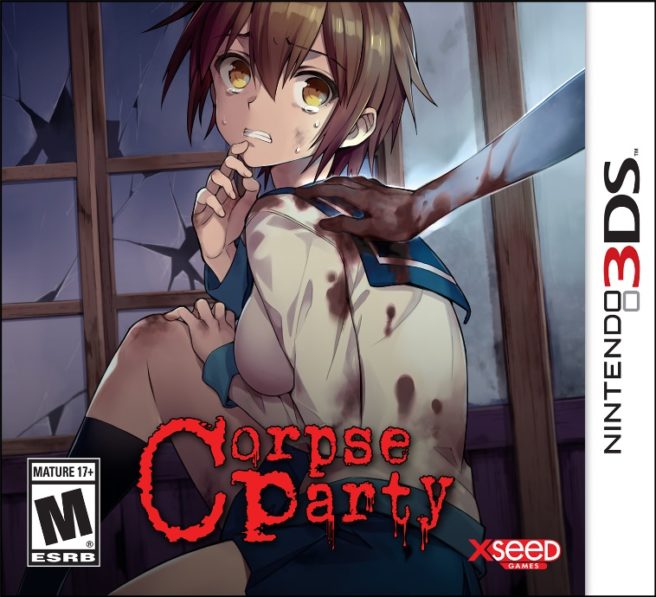 XSEED made a big Corpse Party localization announcements yesterday, including the news that the 3DS game is scheduled for a summer launch in North America. The publisher has since put up a Tumblr post clarifying certain aspects of the release and more.

First, XSEED shared the following about retaining all voices and avoiding censorship:

– Worry the First: The 3DS version has no voice-acting, right?

– Worry the Second: The 3DS version has to be censored, right?

Nope! All versions of Corpse Party released by XSEED Games are presented to you with no content removed or altered whatsoever (save for the small handful of sniggly things we had to change for legal reasons, like a Nokia ringtone). The ESRB M rating exists for a reason, after all, and our M rating for Corpse Party 3DS has already been secured.

You can find XSEED’s full post here. If you’re a Corpse Party fan, it may help you decide between the new 3DS / PC versions and the old PSP title.