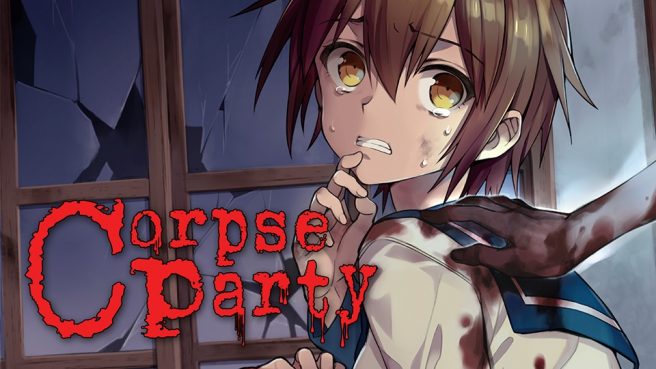 Mages. has announced Corpse Party Blood covered: …Repeated fear., a new version of the survival horror adventure game. A release is planned for 2020 in Japan.

The game was previously made available on 3DS, and was known in the west as simply “Corpse Party”. For the new Switch version, Mages. is planning the following:

– Satomi Akesaka and Mika Okamoto voice the new characters that appear in the extra chapter.
– Extra scenarios that were not voiced in the 3DS version are fully voiced.
– The game systems are also being rebuilt for Switch

XSEED previously handled the 3DS version of Corpse Party in the west. Thus far, the new Switch version has only been announced for Japan.