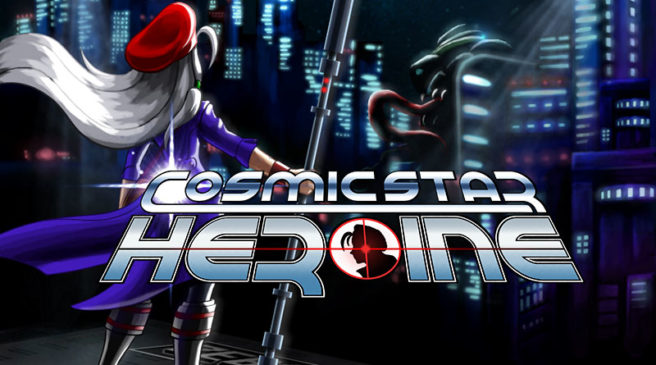 Although not absolutely confirmed, it appears that Cosmic Star Heroine will be making an appearance on Switch. Robert Boyd from Zeboyd Games put out a message on Twitter that a port will probably be happening later this year.

No promises, but it looks like a Cosmic Star Heroine Switch port sometime late this year is probable.

Boyd previously mentioned wanting to bring over Cosmic Star Heroine. However, he had major issues with getting a dev kit and reaching Nintendo overall. That just changed this week when Boyd heard from Nintendo of America’s Damon Baker.